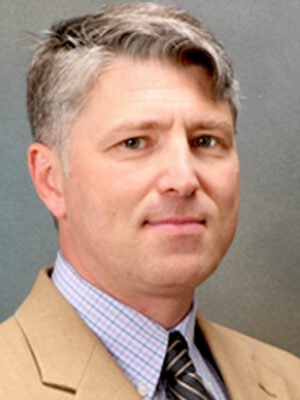 Chuck Hughes knows exactly what it takes to get into college. A former senior admissions officer, author of What It Really Takes to Get into the Ivy League and Other Highly Selective Colleges, a former teacher and Harvard graduate, Hughes has experienced the college admissions process from all perspectives. As president of Road to College™, Inc., Hughes uses his expertise to offer personalized, affordable college preparation solutions to students and parents worldwide. Prior to co-founding Road To College, Chuck served as a product director at Monster.com, where he led Monster’s successful foray into consumer revenue products, including the multi-million dollar Monster Resume Writing Service business unit, and developed college and entry-level recruiting solutions for the MonsterCampus division.

Hughes developed his extensive admissions expertise during his five years as a senior admissions officer at the Harvard College Undergraduate Office of Admissions and Financial Aid. During his tenure, his regional territories ranged Greater Boston schools to schools in Alaska. In addition he served as admissions liaison to several sports programs, including football, tennis, field hockey, ice hockey, and women’s basketball.

In addition, Chuck served as incoming freshman advisor at Harvard, living on campus and helping new students adjust to college life. He served as an academic and personal advisor to dozens of Harvard freshmen each year. This experience provided him with the chance to see how the students he admitted as a counselor succeeded once they became part of the higher education experience, thus helping him to further hone his skills in admissions selection.

Prior to his engagement at Harvard, Chuck taught math, science and language arts and coached hockey and volleyball at Catholic Memorial School in West Roxbury, MA.

Chuck’s book, What it Really Takes to Get Into the Ivy League and Other Highly Selective Colleges, published by the McGraw-Hill Companies, provides detailed insights into the world of highly selective college admissions and offers valuable tips and advice on the selective college admissions process to students, parents and counselors around the world.

Hughes earned an AB in psychology from Harvard College in 1992 and was a goaltender for the Harvard 1989 NCAA Men’s National Championship Ice Hockey Team. He earned a MA in political science from Boston College in 1995 and currently resides in Lancaster, Massachusetts. 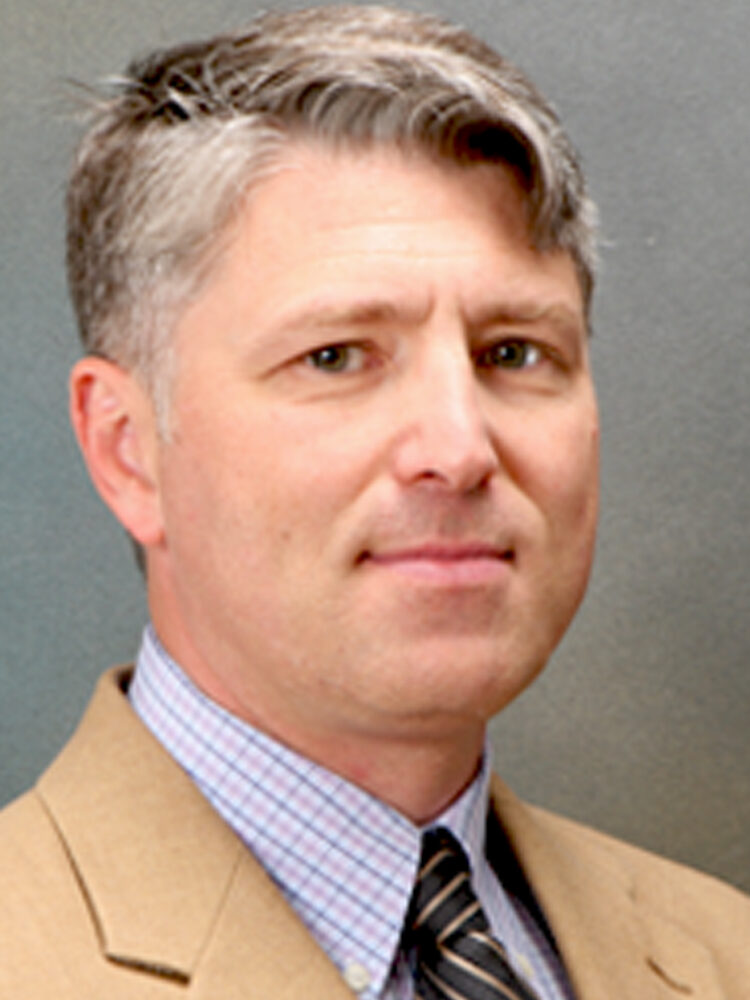 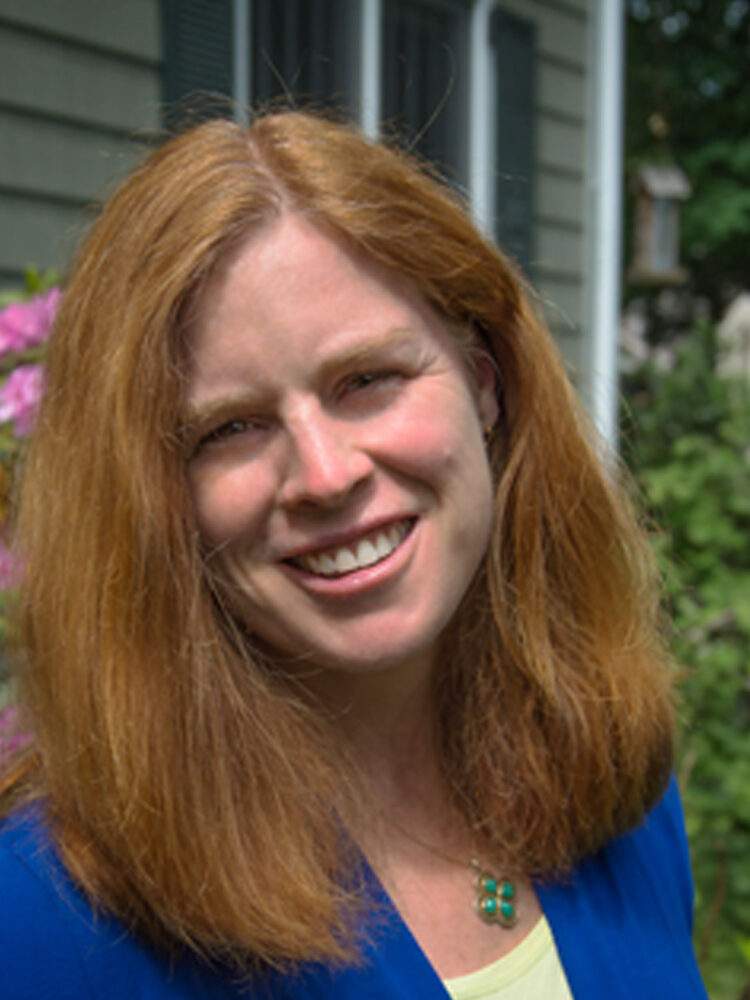 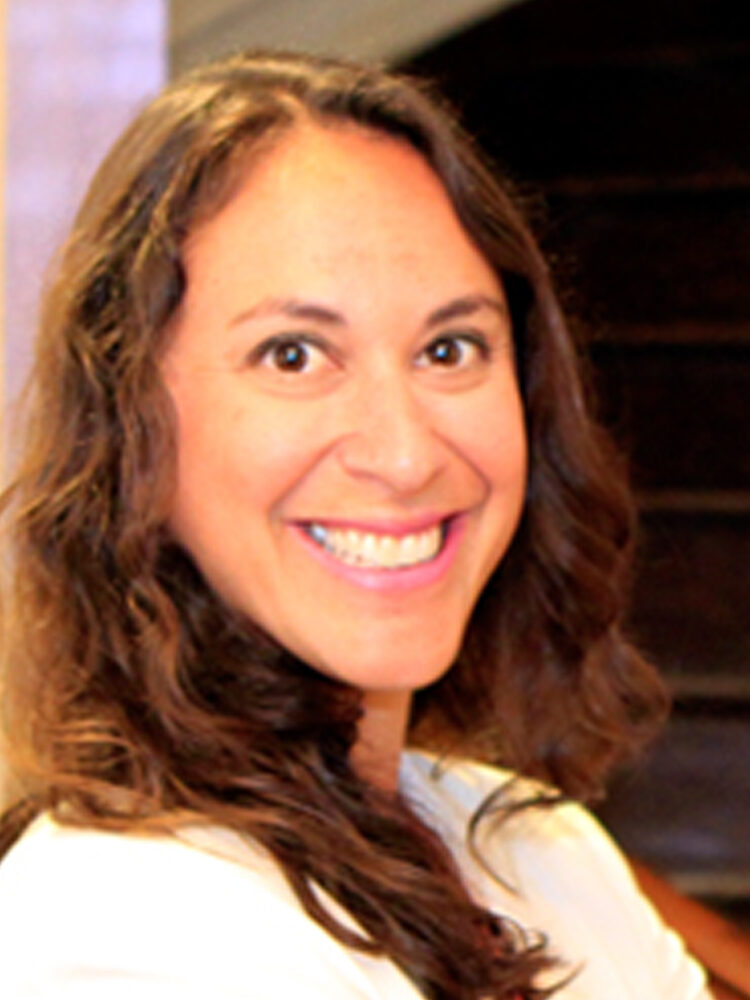 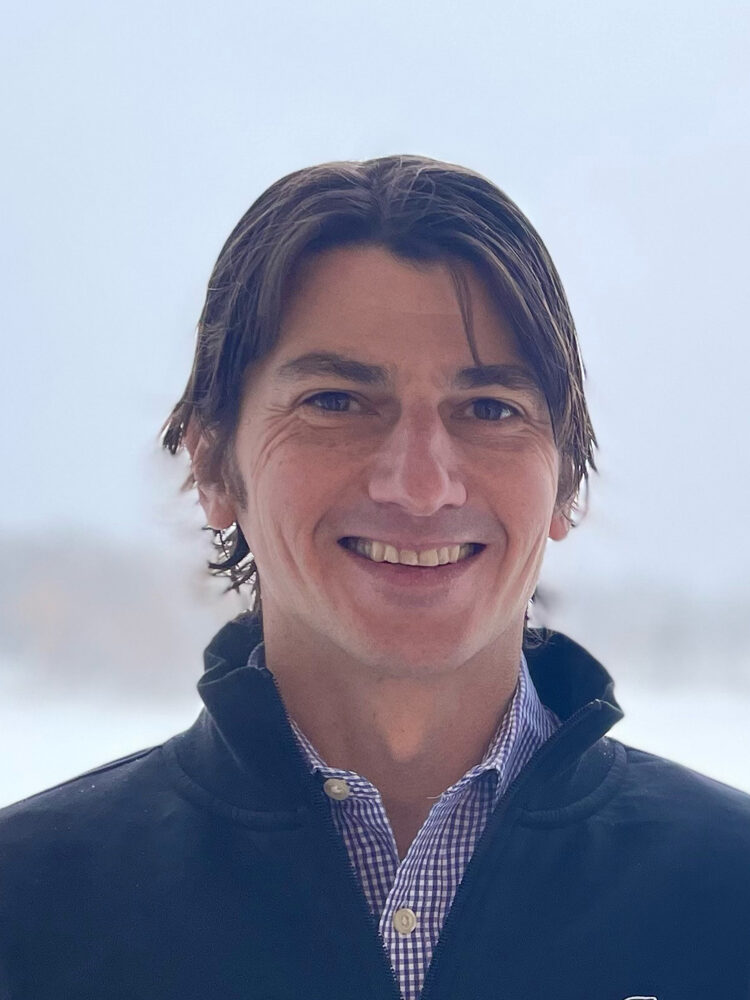 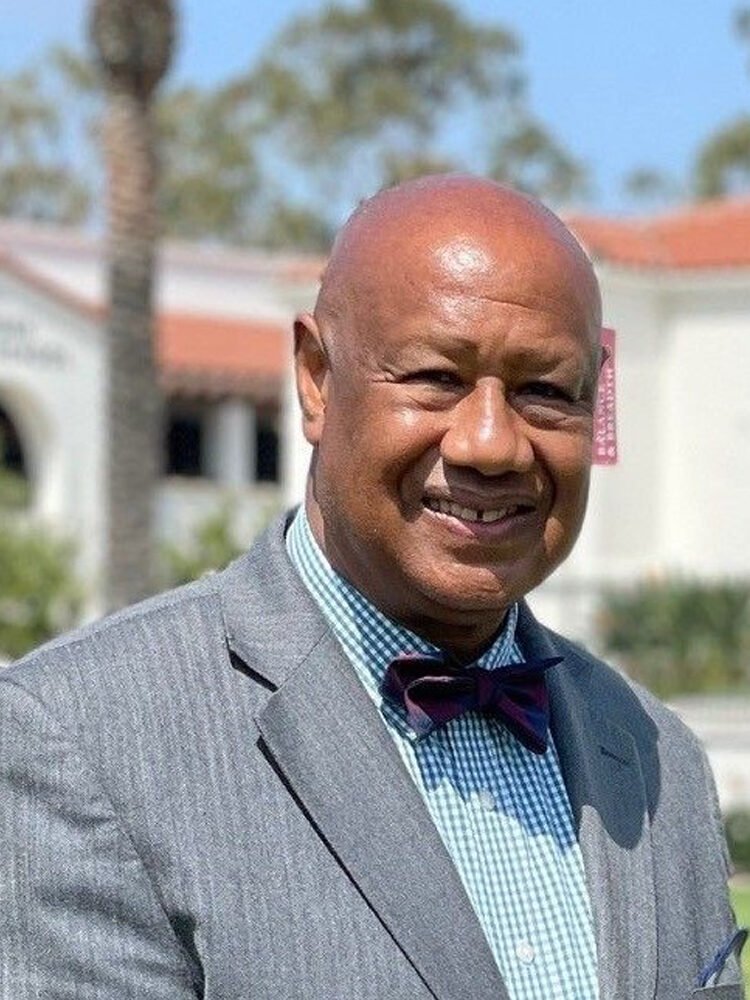